The weather was forecast to be uniformly depressing last weekend, but there was the promise of a rain free window (at least in the earlier part of the day) around the Angus glens. We've done Mount Keen recently - and frequently - so we settled on a rare Corbett foray and headed north east, with a view to wandering up Mount Battock.

First things first; the forecast was uncannily accurate. The ascent was accompanied by proper blue sky and sunshine, while the rain was coming doon like stair rods on the way back to the car. All as predicted. Everyone who ventures outdoors in Scotland knows that all four seasons can make their presence felt in a matter of hours, so it wasn't the weather that made the walk memorable. Nor was it the fact that we (well, Andy!) got a decent wildlife spotting tally. What'll stick in the mind is the feeling that although we didn't meet another soul all day, we were walking through a commercial enterprise rather than open countryside. The grouse "season" is about to start of course, so maybe there's a certain atmosphere to places like this in August, but (at risk of sounding deranged) there was a somewhat gloomy aura enveloping proceedings. Should a hillwalk in jolly summer sunshine increase yer tension levels? There's certainly something non-reassuring about plodding along newly bulldozed tracks, watching earth moving machinery on the skyline and counting the number of spent shotgun cartridges littering the place.

It wasn't very welcoming, is what I'm saying. Even if the roads were better maintained than the ones we use every day in Lanarkshire. They haven't been installed in Glen Esk for the benefit of pedestrians, that's for sure. As an aside, how much protection do grouse shooters need? Those stone-built butts are formidable structures. I suspect that even if three or four really angry game birds ganged up together, a chap armed with a shotgun would be safe enough cowering in his wee emplacement.

In all events, the dogs enjoyed themselves. A lot. Make of that what you will, and then have a look at the petition. ;)

As Andy said afterwards, we had some interesting views but...it's not a hill you'd rush back to. We still have photos, though! 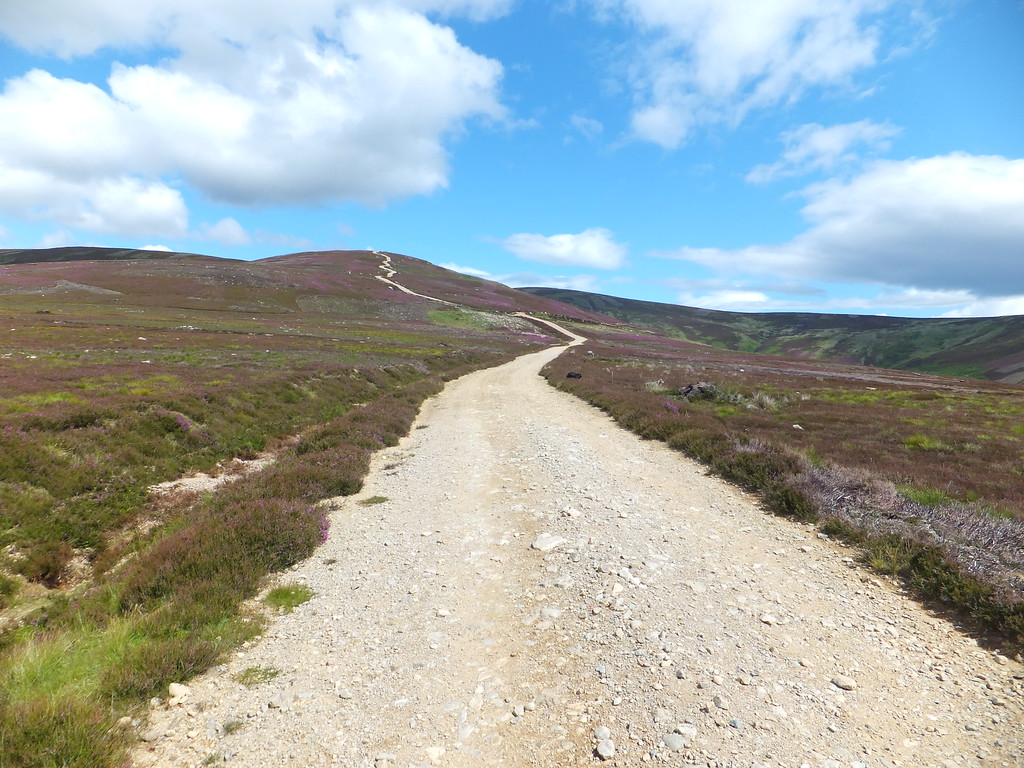 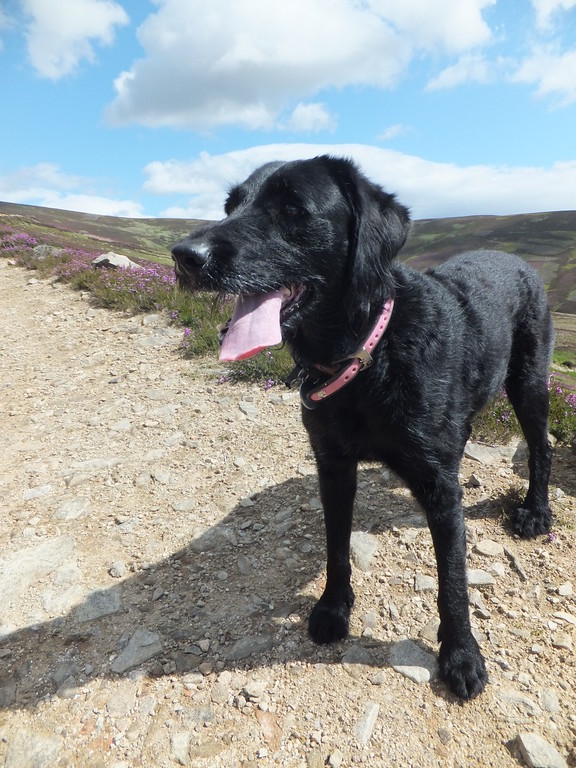 Still - barriers or not, we bravely made it to the summit. Plus, if you're interested, there's just enough play in that gate that you can lift it up at the other end and let a labrador-sized dug squeeze underneath.

In fairness, it was nice at the top. We saw sun-drenched Aberdeenshire, which isn't a phrase you hear every day. I still think there was a bit of tension in the air though. Unless it was my imagination, even the dugs looked wary of the descent. ;) 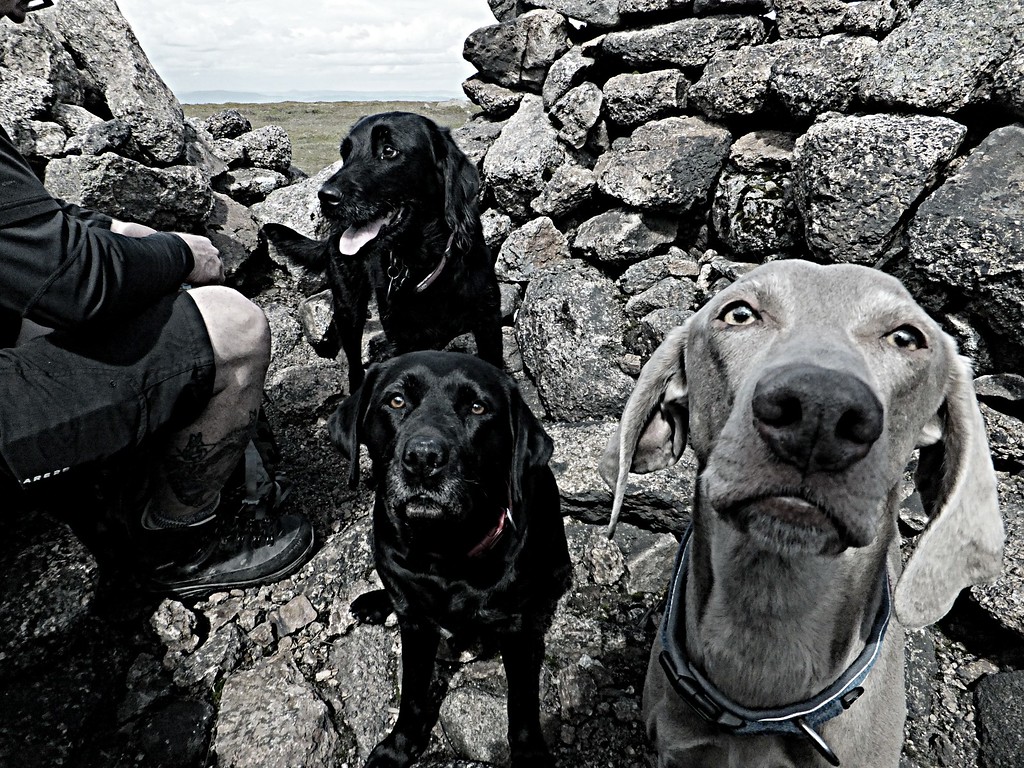 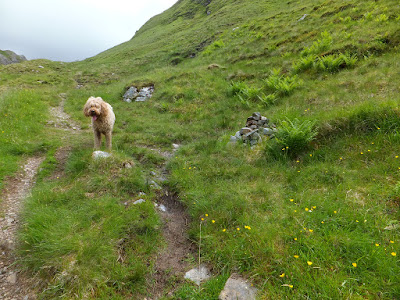 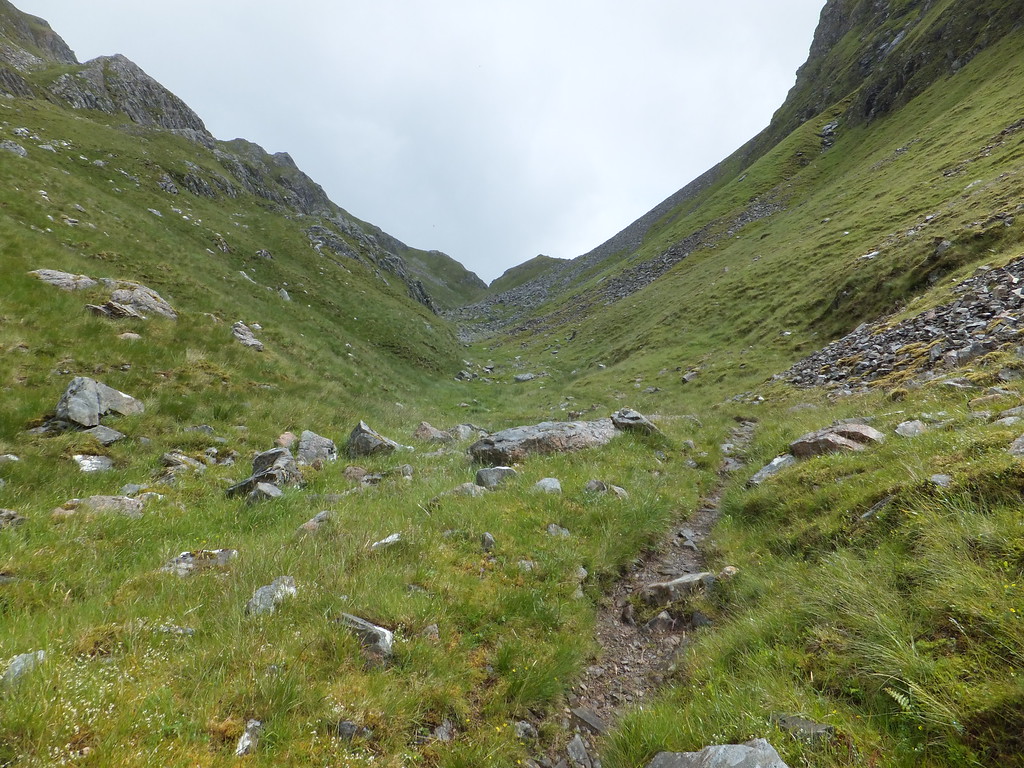 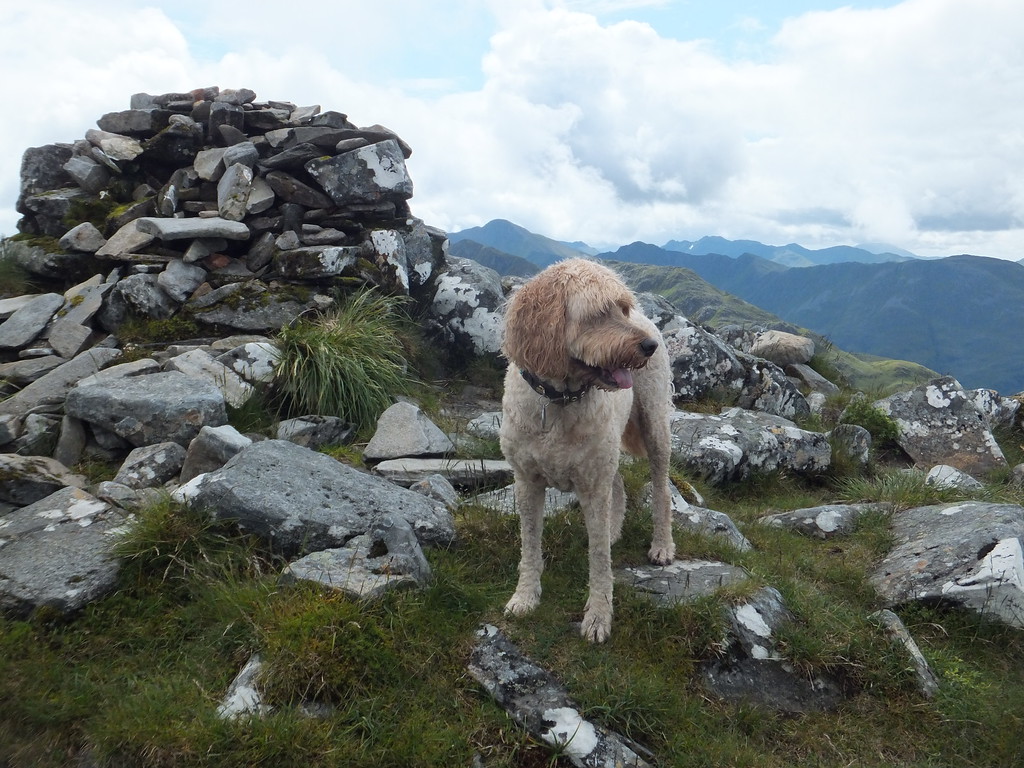 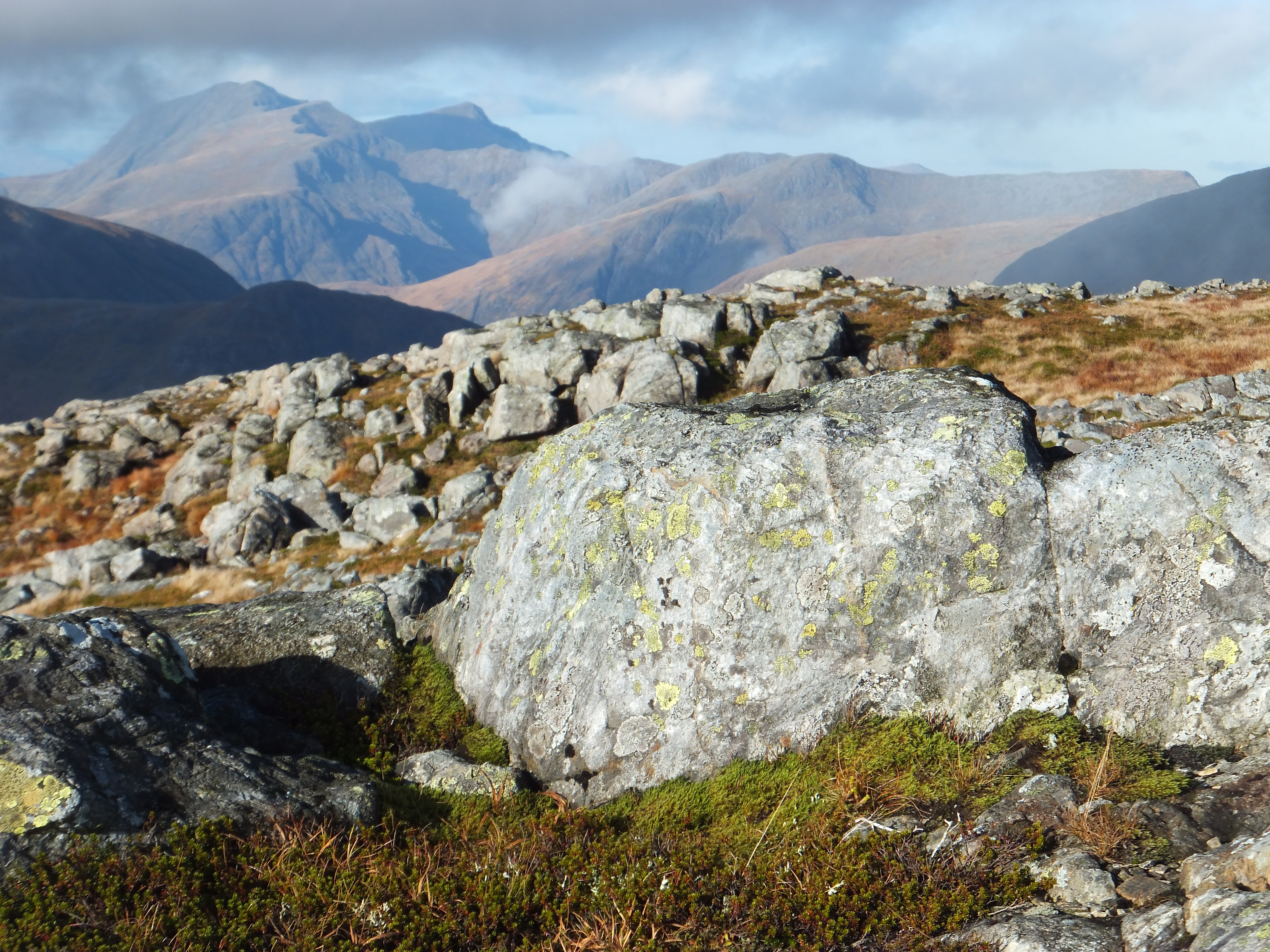 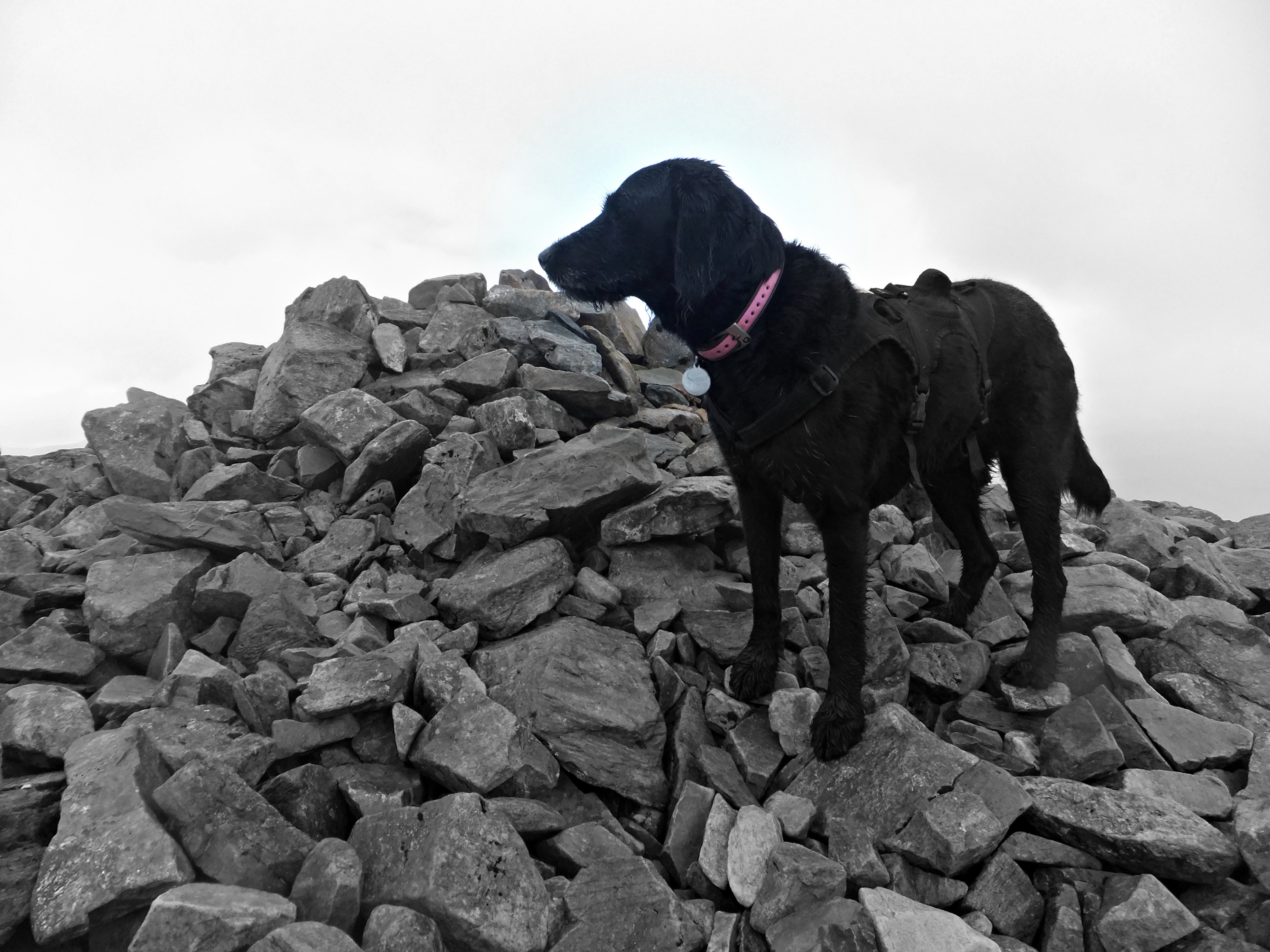 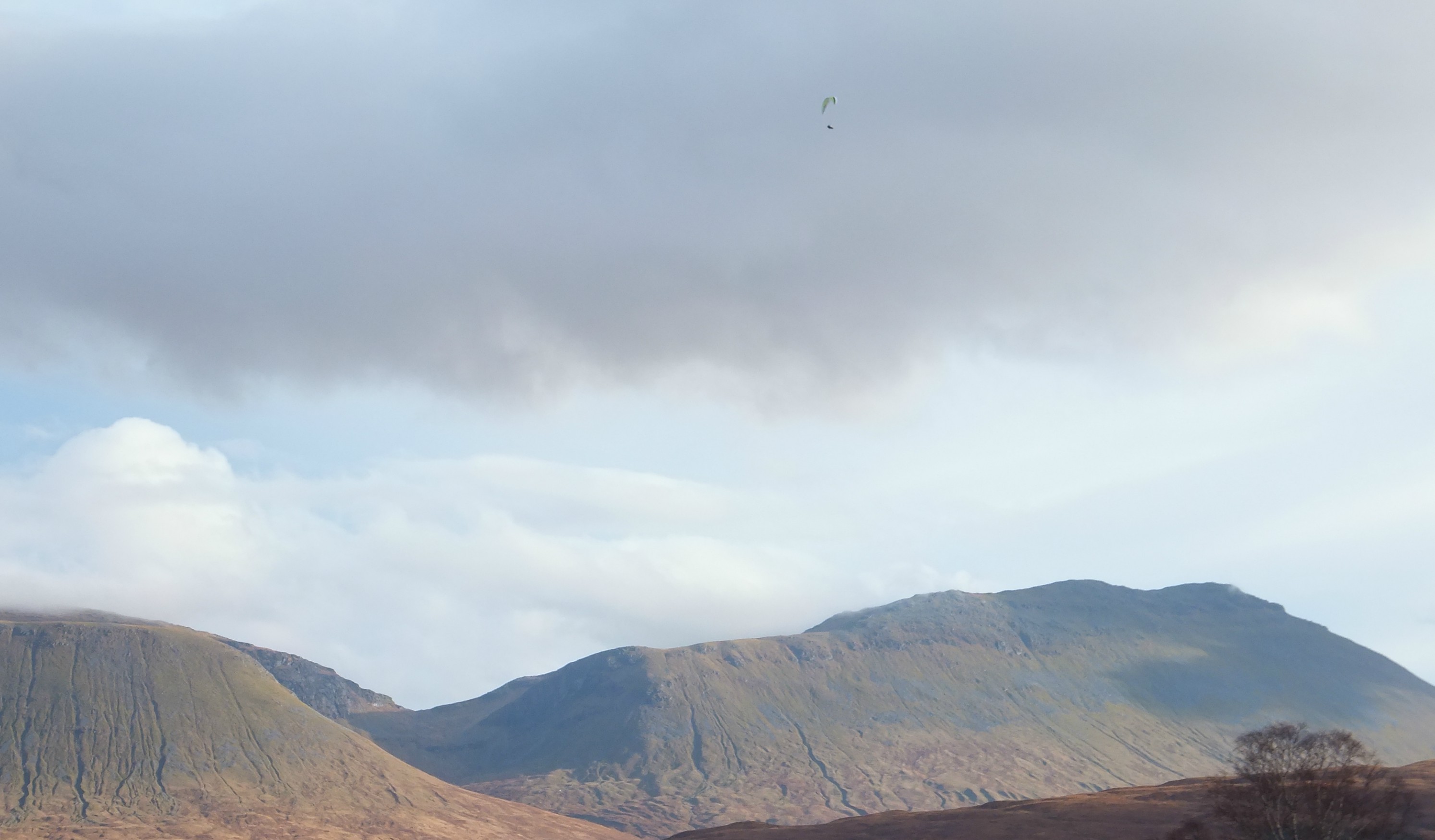 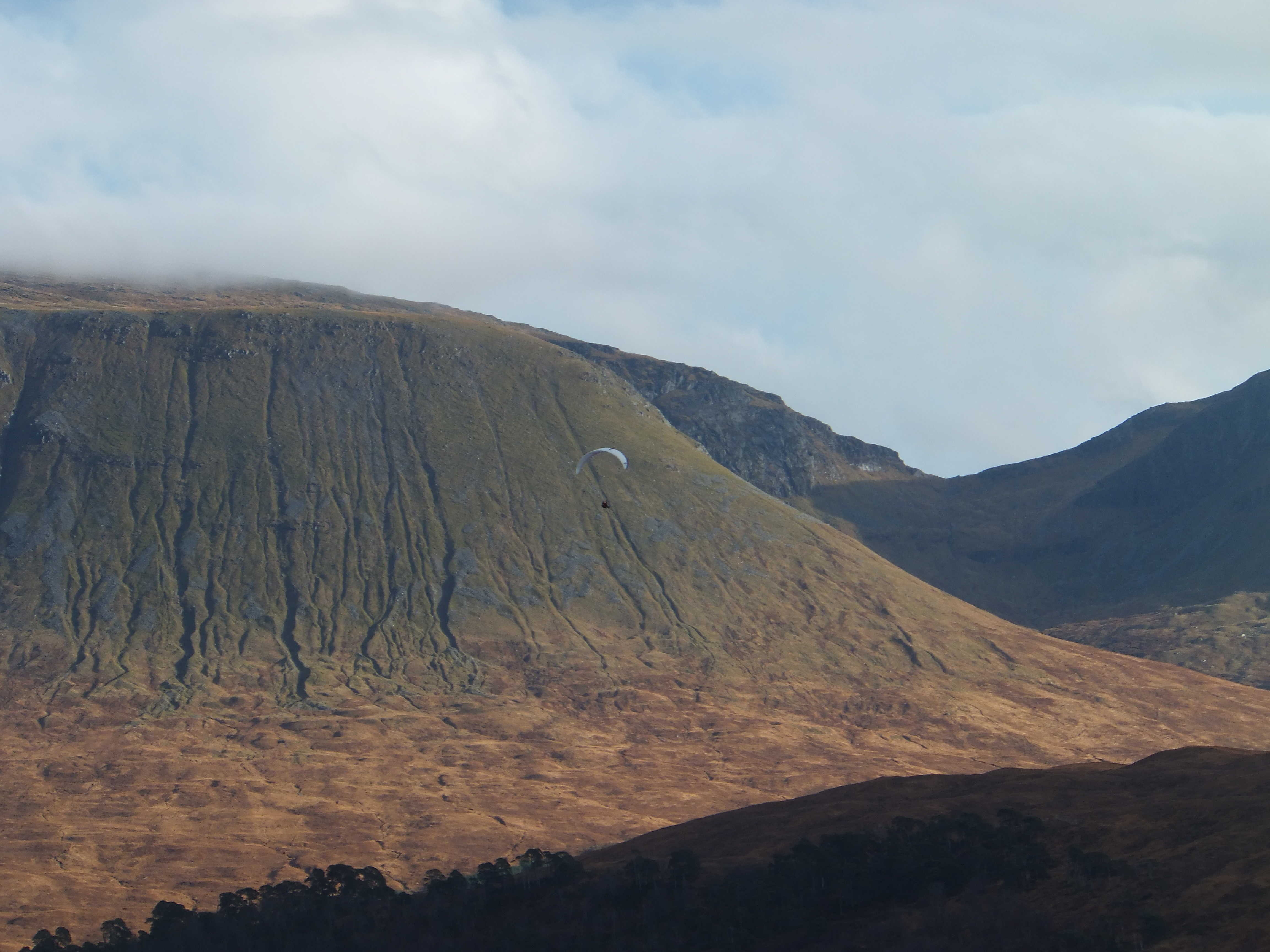