I've maybe mentioned before on the blog that the primary reason that I continue to pay £10 each year to Munromagic is that it kind of makes me record hillwalk details soon after the event. I'm a man who likes to get his money's worth. Actually, given that I can't quite fathom what other advantages it gives you when compared to every other free Scottish Munro-related website, that is now the only reason.

Indeed, at risk of labouring the point - and now I think about it -  I've just realised that despite the subscription, nobody at Munromagic HQ is even bothering to publish the dug photos that I faithfully send in whenever one of the mutts bags a new yin. So, from starting a post about how yon tenner is a useful investment, I've just argued myself into emailing them to ask if anyone is checking their inbox these days.

Back in a minute.

That was a bit of a digression, eh? All I intended to say when I set out was that me, Andy and Maura were up Cruach Ardrain yesterday, and according to my Munromagic records, my last visit to the summit was on the 30th April 2005. So that was very nearly a coincidence.

Now I think about it even more, this is an entry that's probably best cut short, and rapidly directed towards photographs. ;)

(For any concerned Jorja watchers, she's had a wee recurrence of a neck pain problem, so it'll be a week or so before she's hill fit. Hopefully the presence of Maura, one of Andy's collection, will soothe the fevered brow of anyone missing a fix of Wee Black Dug.) 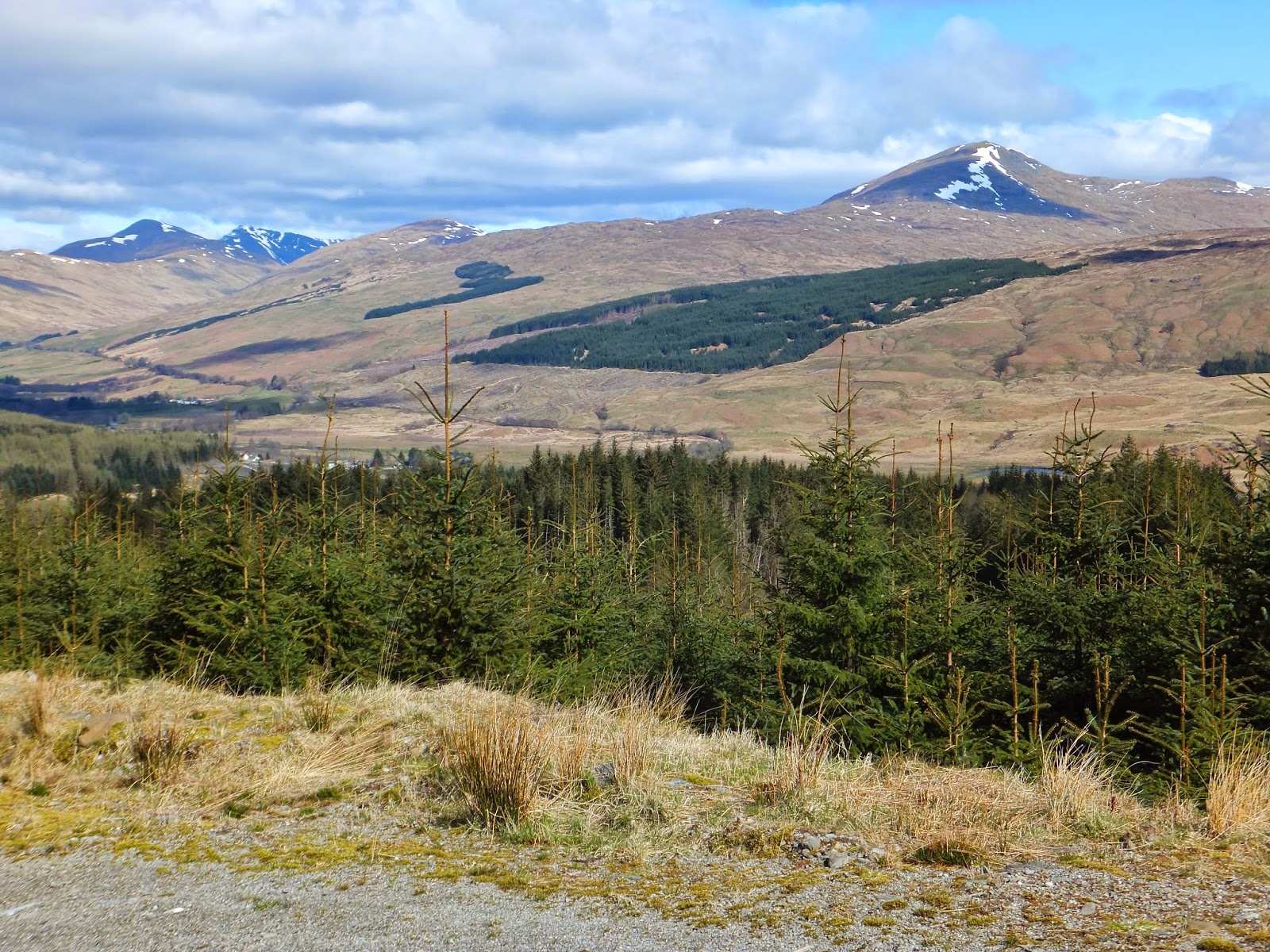 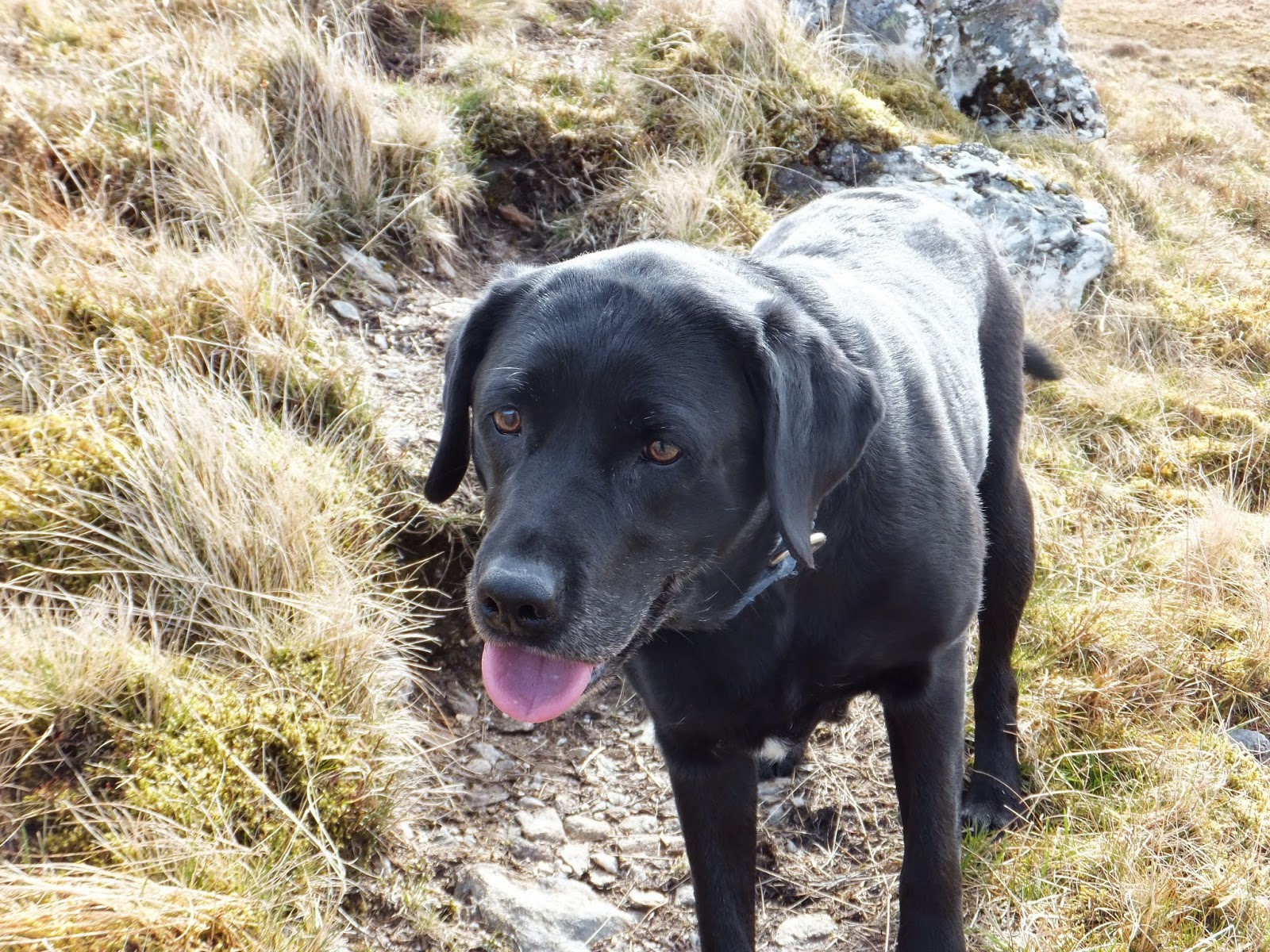 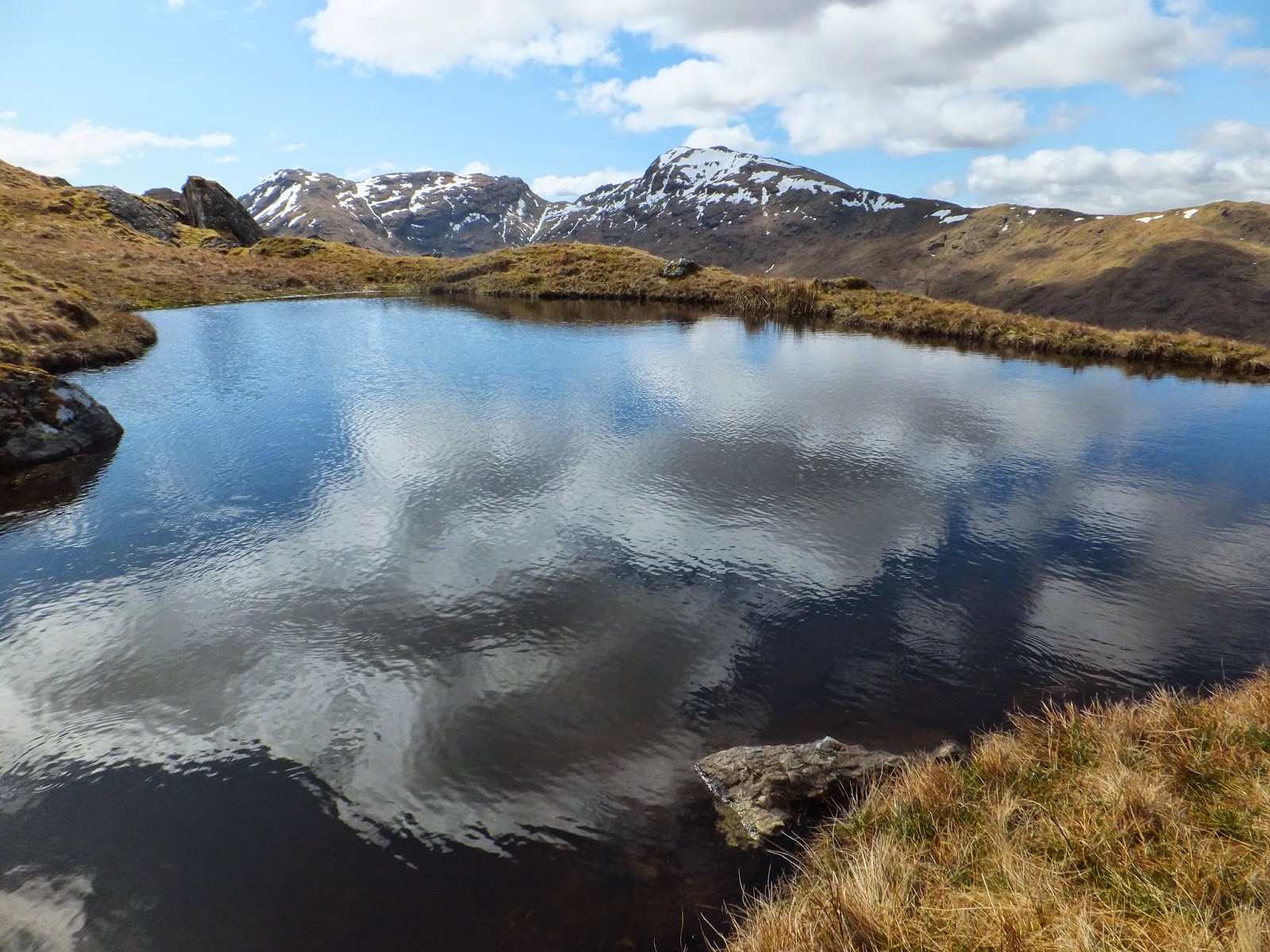 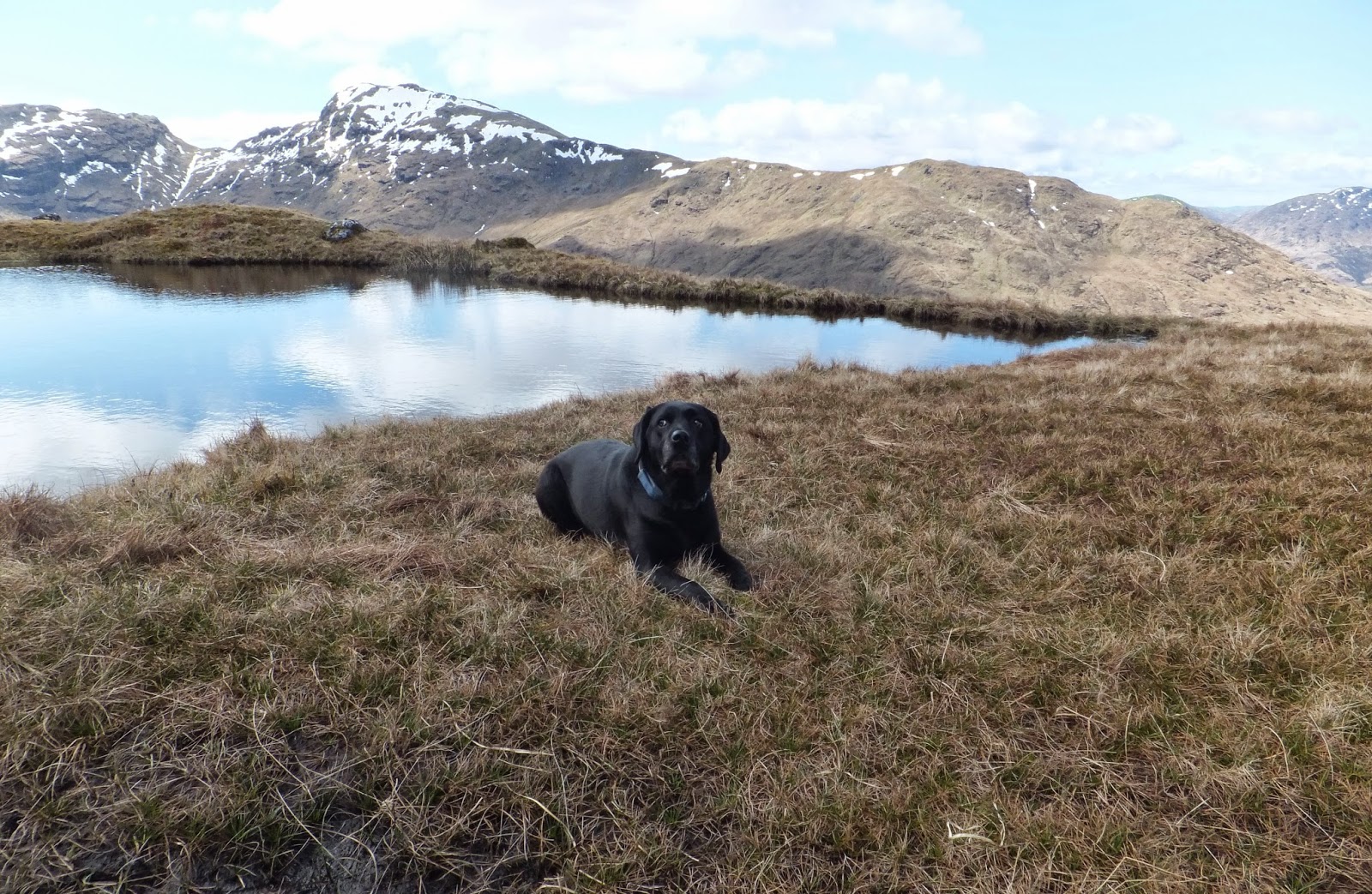 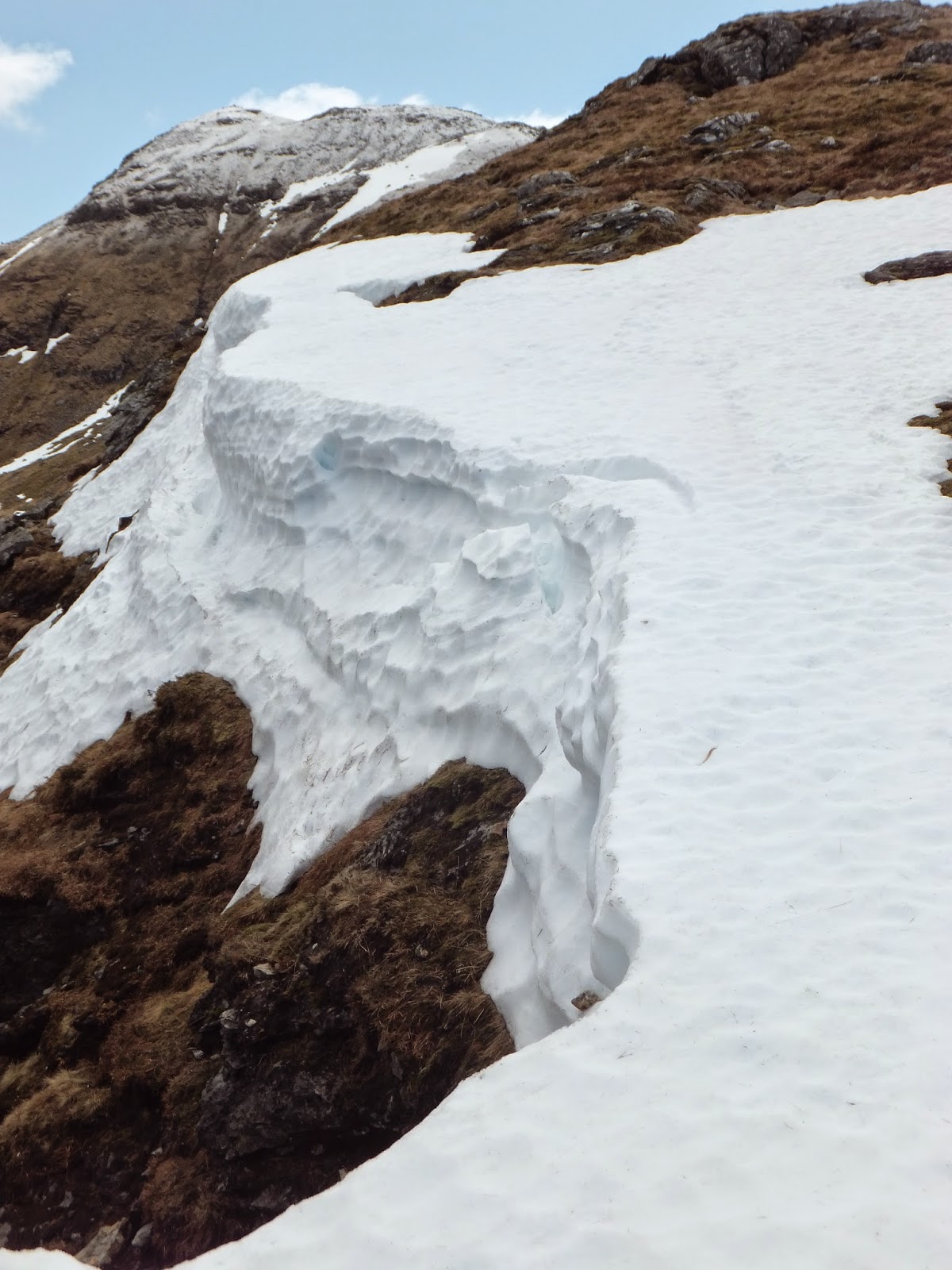 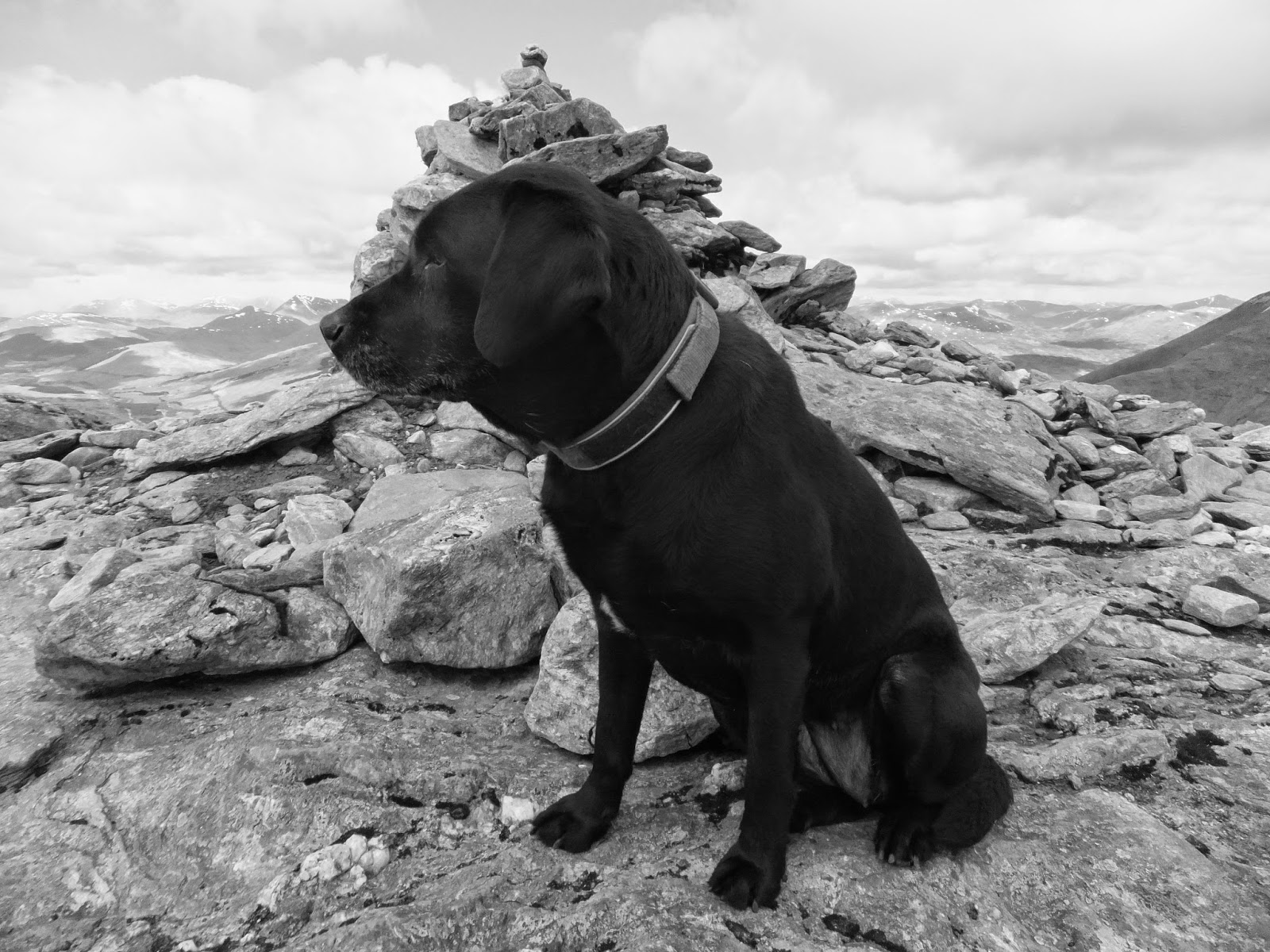 We left Airdrie just after 8:30, and we were home the back of 6, thus allowing for Saturday evening beery relaxation. Given that I had spent the Friday night reliving my youth watching UFO at the O2 in Glasgow, I consider the weekend comprehensively seized. Good times!