Me & Marion are off on our holidays as of tomorrow - slightly later than we had hoped to get away for a summer break, but it still counts.  :0/

Anyway, Ardnamurchan - or more particularly, a wee cottage in Kilchoan - beckons, so I doubt there'll be much in the way of internet access for the next week.

So far as rewinding's concerned, I've resized another few photies from me & Andy's walk up Beinn a' Chlachair, and if I don't post them now, they'll never go up, bearing in mind the spectacular photographic opportunities that spending seven days in October on the most westerly point of the British mainland will afford. Maybe.
:0) 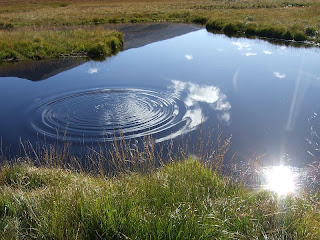 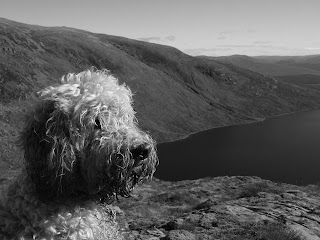