Your love of animals can be put under strain sometimes, mind you. Marion had been out with her pal Avril on Monday and they'd taken the dugs up to Chatelherault.

They'd nipped in to a cafe for a cuppa on the way home. She mentioned that when they got back to the car Jorja had managed to wriggle past the dog guard and was sitting in the back seat. No problem there, really. It was only today I noticed that either before, during or after The Great Escape, she had chewed her way through one of the rear seat belts. Why, I know not.


What I do know is how much it costs to get a new one - about £115 - because she did exactly the same thing last year. Just before the MOT test was due. Which of course you fail if one of your seat belts disny meet in the middle. 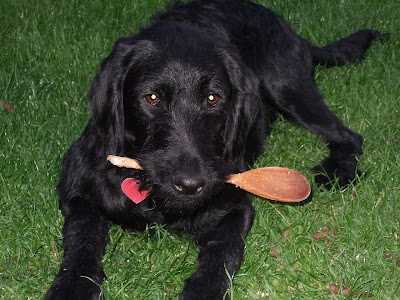