I've done not too bad this week so far - some of the garden stuff done, garage cleared out, etc, and I've even managed to throw in a wee bit of leisure time. I've read a book, which was nice, and I've also been watching a wee bit of telly. That's something I hardly ever do anymore, which I like to think says more about the quality of TV these days than it does about me.

Two shows I've found that I enjoy. Modern Family on Sky 1 is top quality stuff. Sort of a cross between the Office and a live action version of the Simpsons, with a touch of the Christopher Guest/Spinal Tap sense of humour thrown in.

And although science is a closed book to me, and I would never - never - claim to have any understanding of cyber culture, I watched the whole of the second series of The Big Bang Theory yesterday on TV on Demand.

Kaley Cuoco's in it. 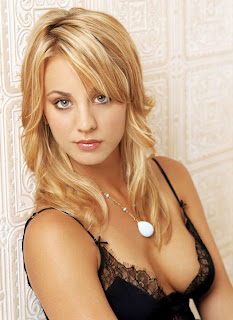 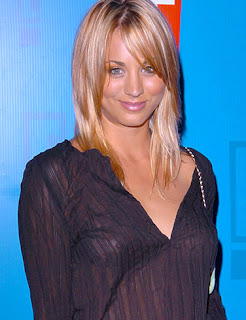 As you'll gather from the link, it's the quality of the dialogue that draws me to it.