My camera has packed in following the damp excursion to Beinn na Lap, and neither me nor Gordy had a phone with us on Glas Tulaichean, so thanks to Paul for sending me the photie he took of Molly at the summit. 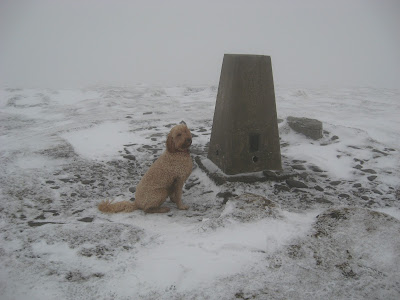 In case anyone thinks that makes Paul the most organised member of the expedition, I feel obliged to gratuitously reveal that he didn't have a rucksack or any watter with him.
:0)

As I said, this was a second ascent for Molly, so it got me searching for photos from the first trip, which actually predated the blog. The 23rd September 2007, apparently. And the weather was marginally better. 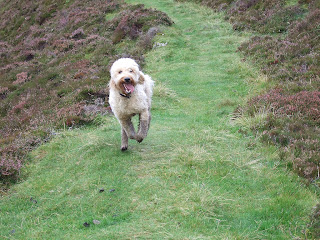 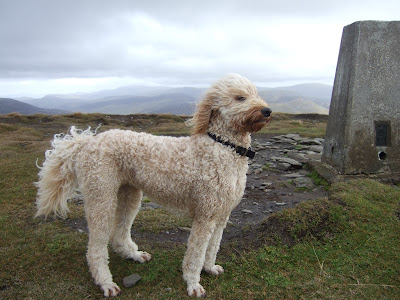 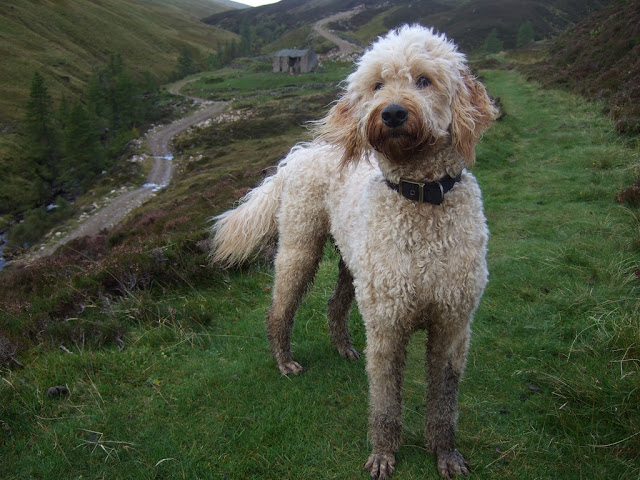